Home » How to Make Money as a Twitch Affiliate?
Income & MoneyVideo & Graphic

How to Make Money as a Twitch Affiliate?

Do you like playing games so much to make it a viable side hustle, or even a full-time job? Before you dive in, you should probably find out how Twitch affiliates make money and how much money Twitch affiliates should make.

What Are the Requirements for Twitch Affiliates? 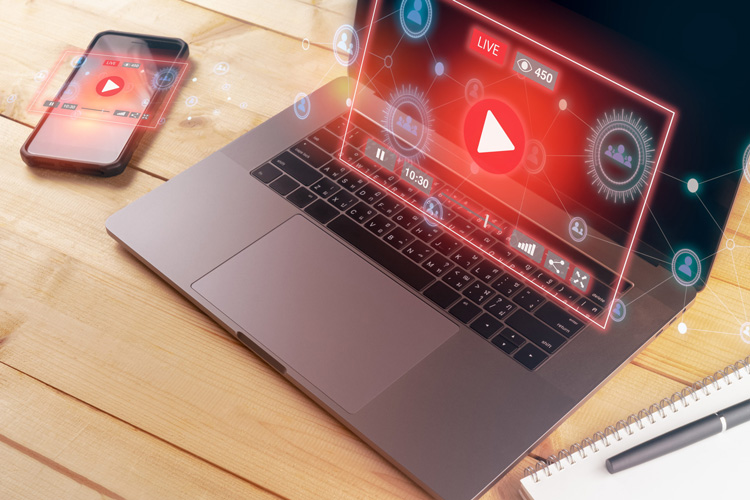 First, a quick rundown of the Twitch affiliate requirements. You will need the following factors:

When you become a Twitch Affiliate you gain access to 3 additional forms of monetization: 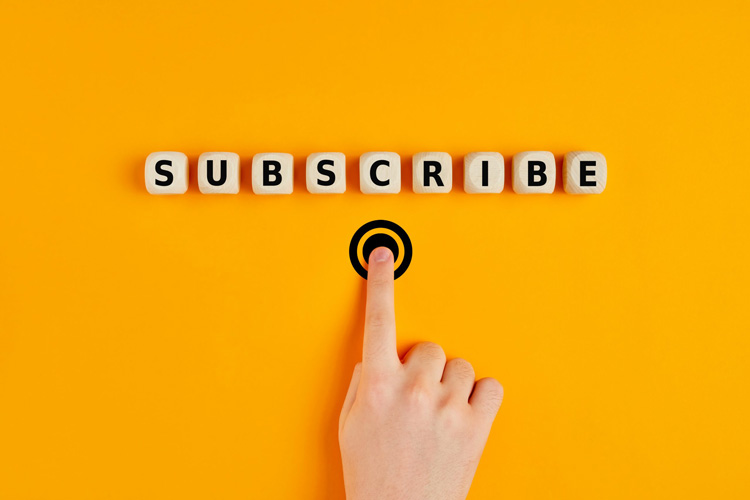 Twitch Affiliates earn 50% of this month’s revenue (with the other half going to Twitch). As a result, subscriptions are often the most important and consistent source of income for streamers.

If you become a Twitch Affiliate, you will be able to accept donations in the form of Twitch Bits directly via the website. Viewers can buy Bits or win them by watching advertisements or completing surveys. Bits come in a variety of sizes and colors.

Bits are simply virtual cheers or tips that viewers send to streamers in the chat when they appreciate the stream and want to show their appreciation to the maker.

Twitch Affiliates are paid $0.01 for every bit that is offered to them. This may not seem to be much, but it will add up over time as the viewership increases. 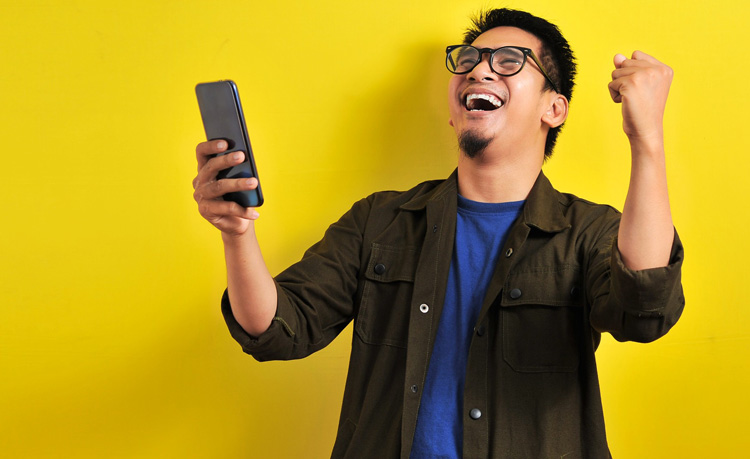 You can make money as a Twitch Affiliate by selling games on your channel.

All you have to do is stream yourself playing a game from the Twitch shop. Then, on your profile, a “Buy Now” button will appear, allowing viewers to purchase the game and in-game add-ons.

Twitch Affiliates earn 5% of game sales made through their channel, so make sure to support games you enjoy!

Twitch recently enabled affiliates to begin earning money from advertisements. As an affiliate, you will receive a small percentage of the revenue produced by running advertisements on your stream. If you reach the $100 mark, you will be paid out. Twitch allows you to customize the duration and frequency of the advertisements.

However, be wary of allowing your channel to become too ad-filled. If there are so many advertisements, no one would want to watch.

How to Earn Money on Twitch with a Regular Audience

It will be easier to make money on Twitch using the methods described above once you’ve built up a daily audience. In addition, there are two other ways to earn a little extra money: 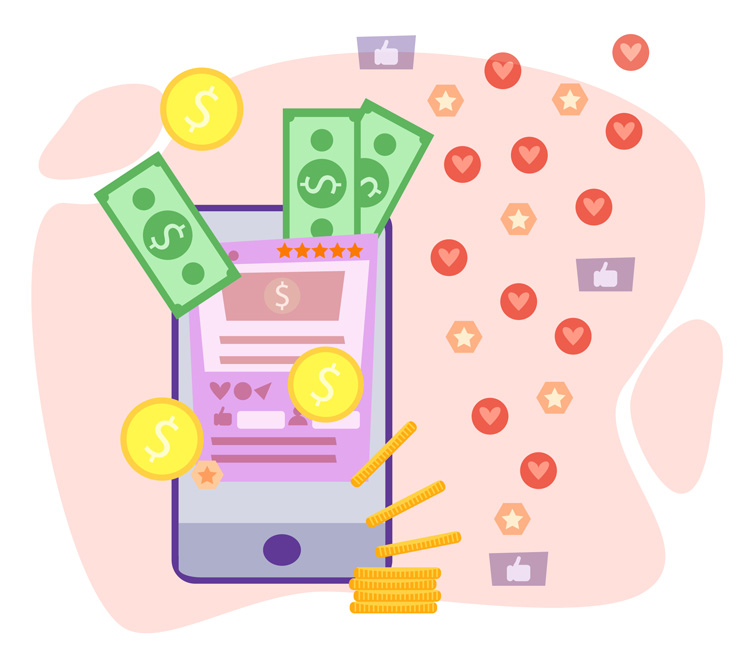 To land sponsorship deals, you don’t need to be a Twitch Affiliate or Partner (though it would help); all you need is a relatively large committed audience that brands want to target.

You may also advertise a wide range of brands and items to your Twitch audience, such as gaming hardware and fashion brands, as well as drinks and musical instruments. Brands typically approach streamers they want to partner with, but nothing is stopping you from approaching brands directly.

When you have a large number of followers, some of them will buy your merchandise, such as t-shirts, stickers, mugs, and laptop cases.

Set up a Shopify store and use a print-on-demand app like Printify or Printful to sell branded merchandise. You can also make money dropshipping with Oberlo if you use a Shopify store.

To build projects, use a tool like Hatchful or Canva, or employ a designer on a platform like Fiverr or Upwork.

How to Build an Audience on Twitch 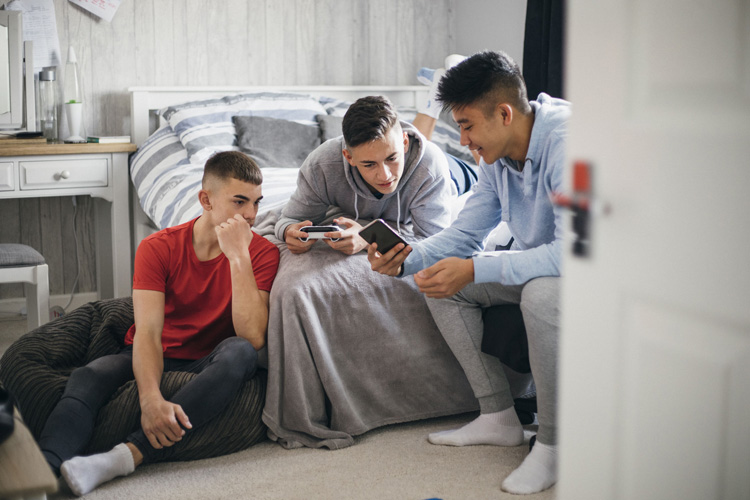 If you want to know how to make money on Twitch, it all comes down to this: build a large audience. To be frank, this takes a lot of time and effort — and even then, success is far from assured.

Still, how can you develop your Twitch viewership and create a community? Here are four best practices to consider.

You must be able to stand out from the crowd to draw attention. So, think about how you can carve out a niche for yourself. For example, you could become an expert in a new game that is gaining popularity. Maybe you’re not the best gamer, but you’re witty and entertaining.

2. Build a Following on Other Social Media Accounts

Twitch, in comparison to many other social media sites, has very few options for promoting the streams. So, branch out to other sites to grow your audience. You may, for example, expand your YouTube audience or your Instagram following. Then you can tell your followers about your Twitch sources.

3. Connect with Other Streamers 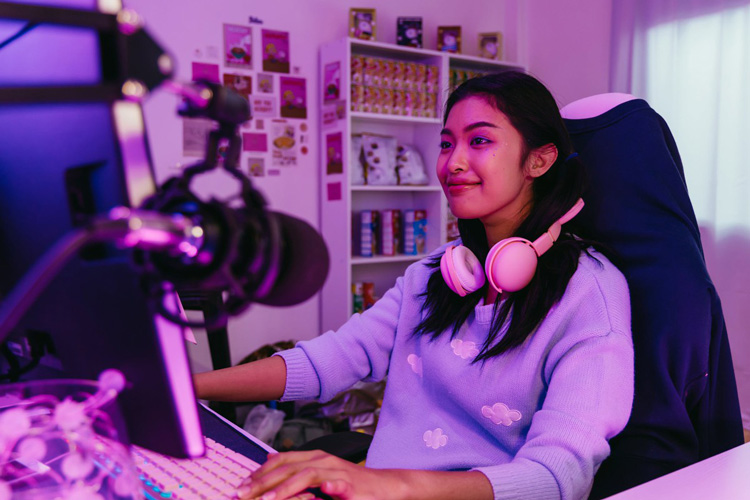 Networking with and encouraging other ambitious and influential streamers is a perfect way to open up new doors. For example, if you interact with another streamer and participate in their conversation, the streamer and their viewers can visit your channel and subscribe to you.

You can plug each other’s channels and host each other if you make friends with other streamers. This will aid in the cross-pollination of your audiences and the attraction of new viewers.

When a new viewer enters your stream, you have an excellent opportunity to transform them into a true fan who can subscribe and promote your stream to their mates. So engage them in every way you can.

Ask viewers questions, answer to chat feedback, crack jokes — in the end, produce highly engaging content to entice viewers to tune in on a regular basis.

Wrapping Up: How to Make Money on Twitch

Making money on Twitch is tough. However, it is possible to raise money from your streams with hard work and diligence over time.

You will get out of streaming what you put into it, just like everything else. You can’t expect to buy your equipment, start a stream, and start making thousands of dollars per month. Most things don’t work like that.

You should also not hope to blow up and earn $20,000 a month. Those are the Twitch superstars. Yes, it’s conceivable, but let’s be honest: it’s unlikely. It is more likely that you will stream for 2-3 years without making any money.

You could make $100-$200 per month. But if you stay with it for a long time, people can start to remember and recognize you. You’ll begin by establishing your presence, selling a few items, and developing your brand. At that point, you should be able to turn it into a full-time job.

How Does the Twitch Affiliate Payout Work?

Twitch Affiliate Requirements: How to Become an Affiliate on Twitch?