Twitch Affiliate Requirements: How to Become an Affiliate on Twitch?

Being a Twitch Affiliate allows you to monetize Twitch while streaming games; it’s the first step toward realizing your childhood dream of making living playing video games!

If you’ve looked at how to make money on Twitch, you’ll soon know that you need to become a Twitch Affiliate. But what exactly is the affiliate program, and how is it done? 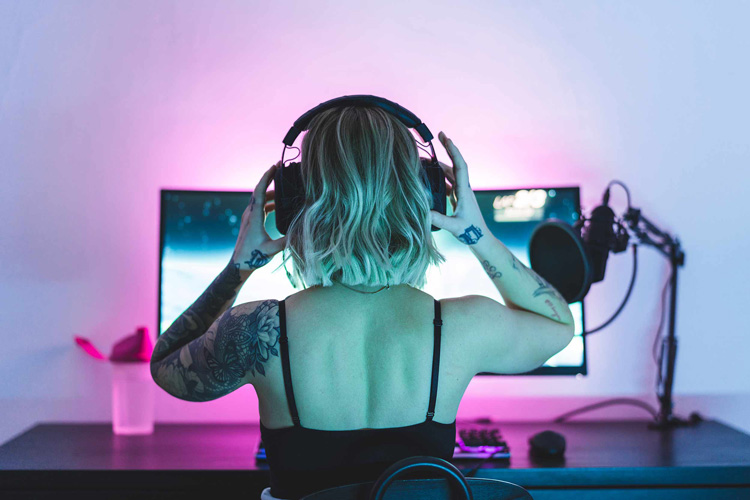 You may also be unaware that there are two types of Twitch partnerships. An associate usually earns part-time money on Twitch, while a Twitch partner earns full-time money. Both services have a set of criteria to meet before you can join, but becoming a Twitch affiliate is easy if you’re a frequent user of the site and enjoy the community it offers.

In this post, we will discuss the Twitch Affiliate program.

What is a Twitch Affiliate?

Simply put, Twitch rewards qualified streamers by putting them on a path to earning a living through their passion for streaming, which entails access to a variety of income generation opportunities within the platform itself.

Bits are virtual items in the form of animated emotes that your viewers can purchase in Twitch chat and use to express their support by cheering. When anyone purchases one or more Bits, you will receive a percentage of the sale.

Affiliates can also begin accepting subscriptions to their networks at the following price points: $4.99, $9.99, and $24.99. There is also a Twitch Prime subscription available for Amazon users who want to subscribe to your channel.

Via the channel dashboard, you will be able to play commercials on your channel and monitor their output to your audience. Twitch Affiliates have only recently received ad revenue from Twitch. As part of that, there will be a picture-in-picture play feature, which will enable users to watch an ad and a stream on the same page at the same time. 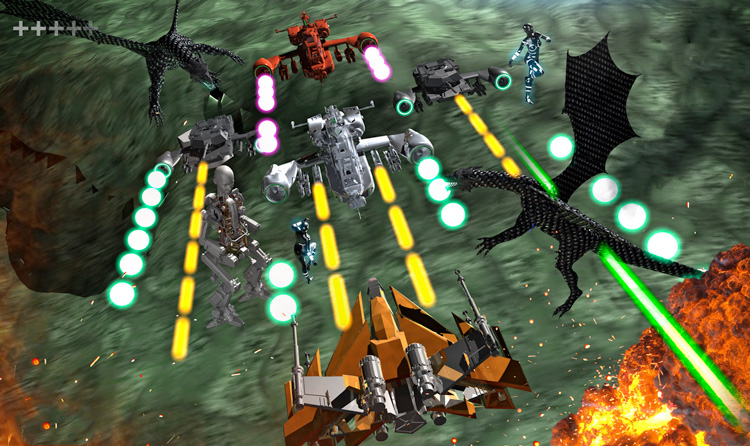 If you happen to be streaming a game that Twitch sells completely or only any of the in-game products in their shop, your viewers will be provided with a connection to go and make a purchase, benefiting you in the process.

The benefits mentioned above are the key advantages you have access to make money on Twitch that casual streamers do not have. We recommend reading our article here to learn more about the importance of Twitch monetization features such as Twitch donations.

How To Become A Twitch Affiliate

Becoming a Twitch affiliate is simply a matter of fulfilling the requirements laid out. As Twitch notes, the requirements for affiliation may change as they develop the program. Currently, Twitch requires:

This is how the qualifications for being a Twitch Affiliate actually look. Twitch demands that all milestones be completed within the last 30 days. A factor such as ‘at least 50 followers’ will largely decide how quickly you get there, as it is one thing to entice people to watch your content, but having them to follow, even though it is free, is a more difficult job.

How to Become a Twitch Affiliate Quickly 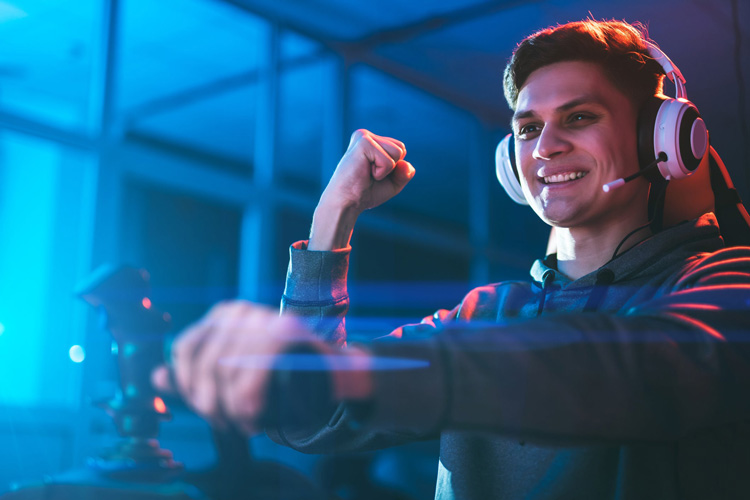 Create and adhere to a clear stream schedule. For example, if you devote 2.5 hours a day, two days a week, you will be able to meet the first couple of eligibility criteria.

Invite your friends to join you in the stream. A good way to do this is to play a game that everyone enjoys as they watch the stream on a second screen, such as a cell phone, and feel even more involved. Regular casual games of PUBG or CS:GO will have your friends serve as “Twitch sponsors” for your channel, bringing you over the necessary concurrent viewer line.

Make use of social media. If you are still involved on sites such as Twitter, Facebook, and Instagram, that is fantastic! If not, create a profile and begin sharing your stream-related content, and some of your audience will eventually move to your Twitch channel.

When streaming, be interactive. People enjoy entertainment and a feeling of belonging. If you’ve built up an audience and they like what they’re watching, digital word-of-mouth from them will help your channel expand.

Choose a non-competitive game to stream and the best time to do so. Playing Fortnite is a lot of fun, but there are so many broadcasters out there with the same idea that ranking high in that game is nearly impossible at this stage. Use Twitch Strike to find out what the best game to watch is right now and what viewers’ tastes are. It updates every hour, so make sure to check back frequently.

These are the basic guidelines for quickly becoming a Twitch Affiliate. They are by no means exhaustive, but adhering to them will hasten your progress.

How Much Do Twitch Affiliates Get Paid? 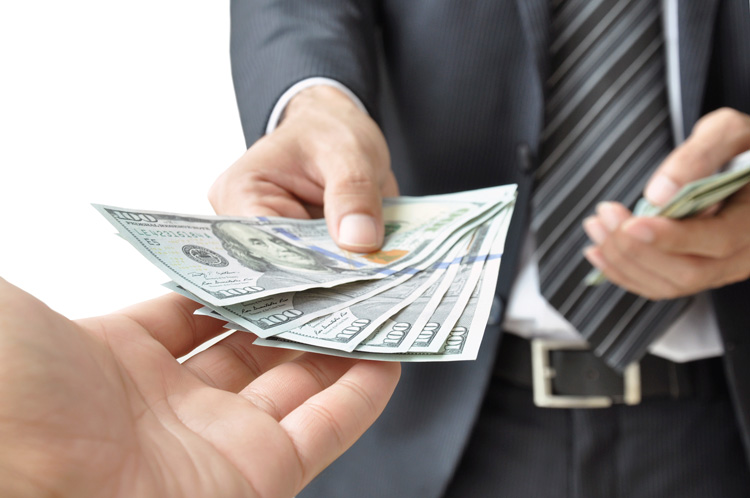 To say the least, data on exact earnings is scarce, let alone determining who is the largest Twitch Affiliate at the moment. The explanation for this is that there are hundreds of thousands of affiliated streamers, and they usually keep their financials to themselves.

Something may be deduced from this Twitter survey. Although the data is simplistic and subjective, it does provide some perspectives. The salary range presented for a Twitch Affiliate ranges from less than $100 to more than $750 per month. It’s worth remembering that some streamers make no money at all, while others just click blindly to see how the results compare to general streamer value impressions. As a result, although the survey is insightful, it lacks reliable data for a more solid interpretation.

Becoming a Twitch Affiliate is the first step toward truly monetizing your online gaming career. Although not everyone is able to progress beyond Twitch Affiliate, it is an easy aim to strive for and a satisfying way to supplement one’s income.

How to Make Money as a Twitch Affiliate?