Native Ads Ranked as One of The Best 2021 Traffic Sources

Native advertising has long been practiced but it’s experiencing immense popularity these days thanks to the power of the internet.

For the uninitiated, native ads are a type of advertising designed to match the format and layout of the platform it sits on. Its content and design have been aligned with non-advertising content so it would blend in.

Native advertising is everywhere and is seen in most media formats, including TV, digital print, social media, streaming media, and even in search engine results pages (SERPs).

The hallmarks of a great native advertisement are:

Content marketing is not native advertising, let’s just clear that out now. Ads that are highly visible and obvious, like display or banner ads, are also not native ads.

Native ads began to pop up as early as the turn of the century. In 1918, the Sunday Evening Post ran a Cadillac ad that did not include any pictures or any mention of Cadillac in the text at all. Other newspapers have regularly run news stories that were supported quietly by the sponsors. 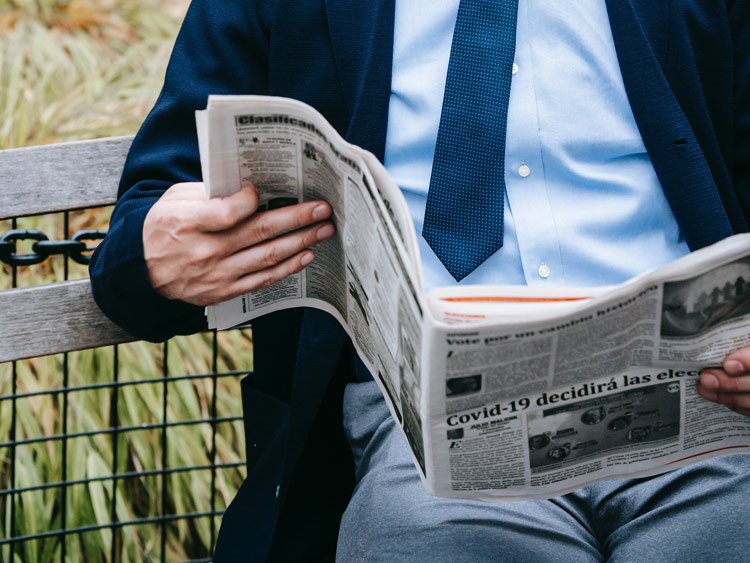 When radio broadcasts became common in the 1920s, so did the tradition of funding shows. Brands will fund a show to have their goods listed by the presenters. Advertisers fund programs of all sorts, from radio drama to sporting activities.

This practice continued until the advent of film and television entertainment. Advertisers were quick to purchase product placement in the show themselves. Daytime dramas have been so heavily sponsored by laundry soap manufacturers that they have become known as soap operas, a phrase that is still used to this day.

Now we’ve got the internet, and the proliferation of digital media has brought more opportunities to native advertising and businesses that use them. Social networking sites Facebook and Twitter both use native advertising in their feeds, whereas digital outlets such as Buzzfeed publish supported articles that can only be distinguished by the “Suggested Post” or “Partner Feature” tag under the byline.

Native ad formats now also include videos, such as those shown on YouTube and Facebook. They are classified as suggested or recommended content and are much more attractive to users than plain text content.

Although native ads appear to be part of the overall web content, there is still enough room for publishers to display their native ads in a variety of formats. Here are some of the most popular ways to display native ads:

These are native ads that appear as recommended content and articles. Usually, they appear below or in the middle of the article you are reading.

These native ads will appear right at the top of your search engine results when you’re looking for a specific service or product. They might also appear in the sidebar.

Compared to traditional display ads, native advertising brings a wide range of benefits to publishers and advertisers. Take a closer look at some of the main advantages of native ads.

Since native adverts are designed to blend in with the content of the site or social network, they tend to have more contextual relevance. Moreover, they don’t appear to be preying on the user’s personal choices and preferences which helps in developing a sense of trust and loyalty. In the long run, this enables you to build a customer base of repeated and loyal buyers improving your brand cachet. 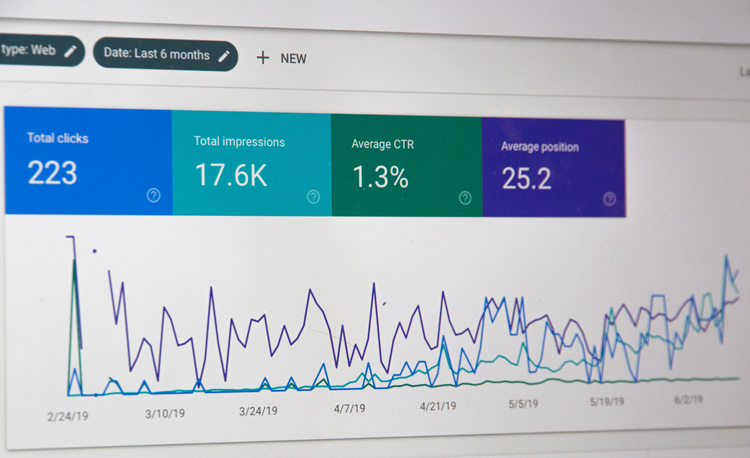 Users and visitors are more likely to ignore traditional advertising as compared to native ads since they appear to be part of the experience. They are non-intrusive comparatively, so even if a user doesn’t like them, he might not mind them either. Other types of display ads can be quite intrusive and distracting.

This is why customers are 25% more likely to view native advertisements and 53% more likely to interact with them. Higher rates of impressions and engagement can lead to better conversion rates.

Because many advertisements today, including banner ads, could potentially interrupt, distract or negatively impact the user experience in other ways, website visitors are increasingly relying on ad blockers. These advertisements do not impact user experience and ensure that the ad reach is increased every month.

Advertisers and publishers usually do not have the means to decide when their ads will be shown and at what time. Native advertising allows them greater power over the ad placement process as they can purposely construct an environment to view their ads. They will also have more say over where the ad is going to be viewed and by whom.

These ads provide publishers with several targeting options as they can be chosen on the basis of their purpose, style, and content to make them as meaningful as possible to the viewer. The more interesting a native ad is to the user, the more likely it will be to convert it with faster and easier discovery of content.

Typical banner ads are often omitted or heavily cropped to create a better user experience on smaller screen devices such as tablets and smartphones.

You can render a native ad device-responsive with ease so that it feels like part of a mobile experience by integrating with the content of the page. It simply appears to be another usual in-feed article that can be read by the user. 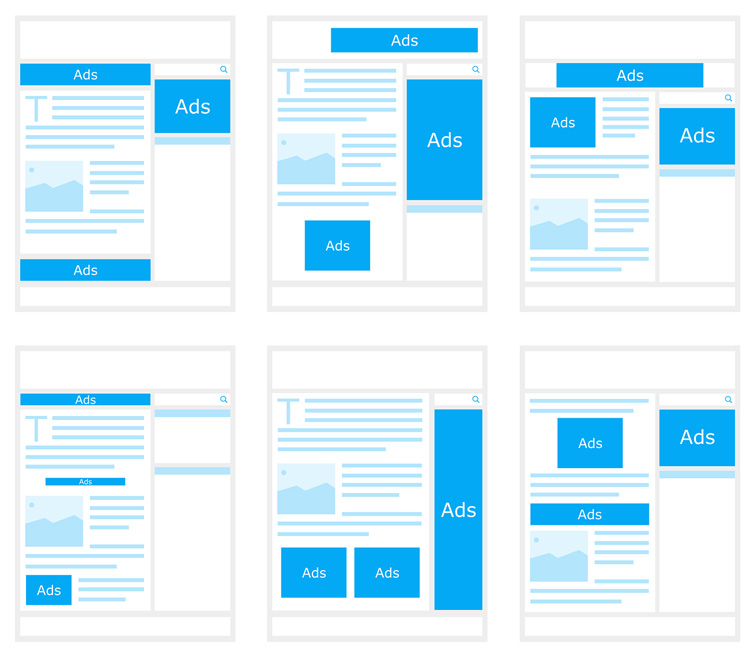 As you might already recognize, native advertising is an important part of any digital marketing strategy. So it’s no wonder that businesses were willing to spend more than $52.75 billion on native digital display ads by the end of 2020.

This number will only increase in 2021 as the pandemic tightens its grip on the economy and people spend more time online. Display ads will become less successful as more consumers are exposed, and native ads will soon be the most effective vehicle in which marketers can get their message across to buyers.

Traffic Ivy Review: Is This A Legit Way To Get Free Traffic?

The Fast Tracks Review: Can This Program Really Help You Earn 7 Figure Income?